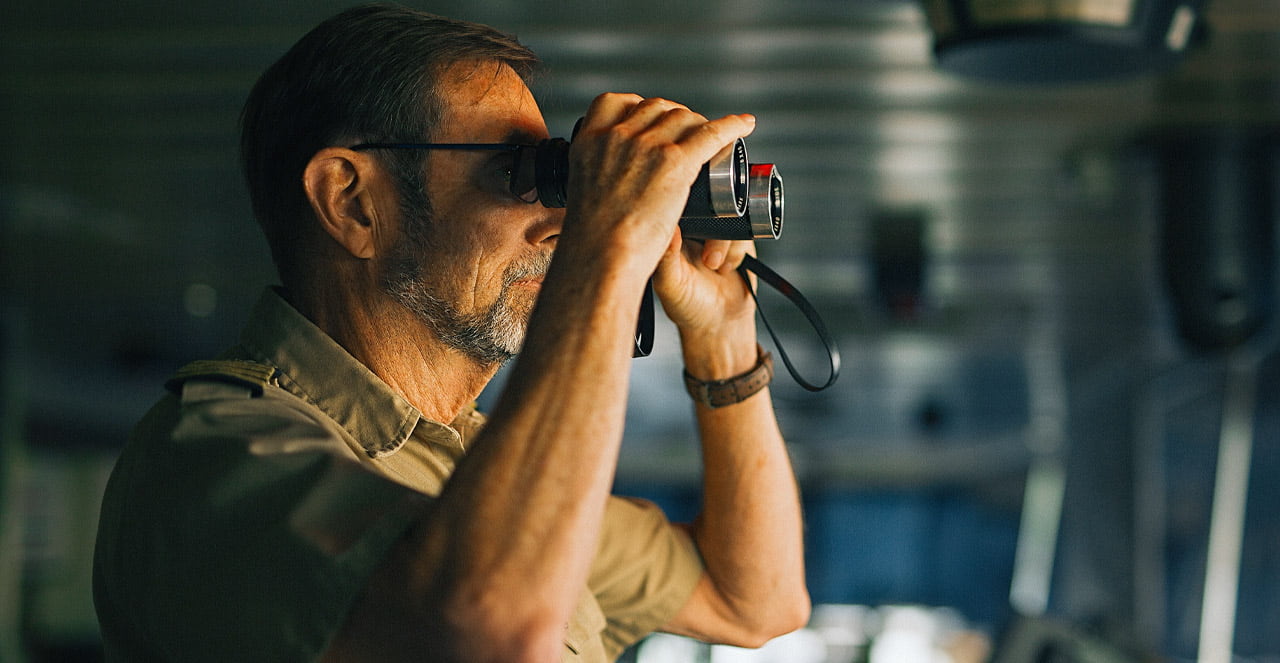 The Africa Mercy is the world’s largest nongovernmental hospital ship and is dedicated to serving the continent of Africa. Mercy Ships has an average of 1,300 volunteer crew from more than 50 nations, serving onboard the Africa Mercy each year.

“This is where I am supposed to be. There is no question about that.”
Captain Taylor Perez was introduced to Mercy Ships in 1984 when his ship stopped in Hawaii to refuel on its way from the States to Asia. Mercy Ships’ previous vessel, the Anastasis, was docked nearby and some of the crew invited him onboard for lunch.

“I was absolutely stunned by the quality of the crew and atmosphere onboard,” he said. “They were very impressive, and it was a very professional organisation.”

After that meeting, Perez began to volunteer with Mercy Ships during his time off. Since then, he has captained, at one time or another, each vessel in Mercy Ships’ fleet and is now Captain of the current flagship, the Africa Mercy.

“Normal maritime life can be kind of isolating, but here you are part of a community. There is always something happening in the evenings and weekends. I love it and I am an introvert!”

“Don’t discount yourself just because you are reaching retirement. Mercy Ships has a place for you.”

“You have all the regular work you would have on a merchant ship, but you layer on top of that the fact you have far more departments and activities going on… It is a vast floating city, but everyone has the same attitude to what they are doing.“