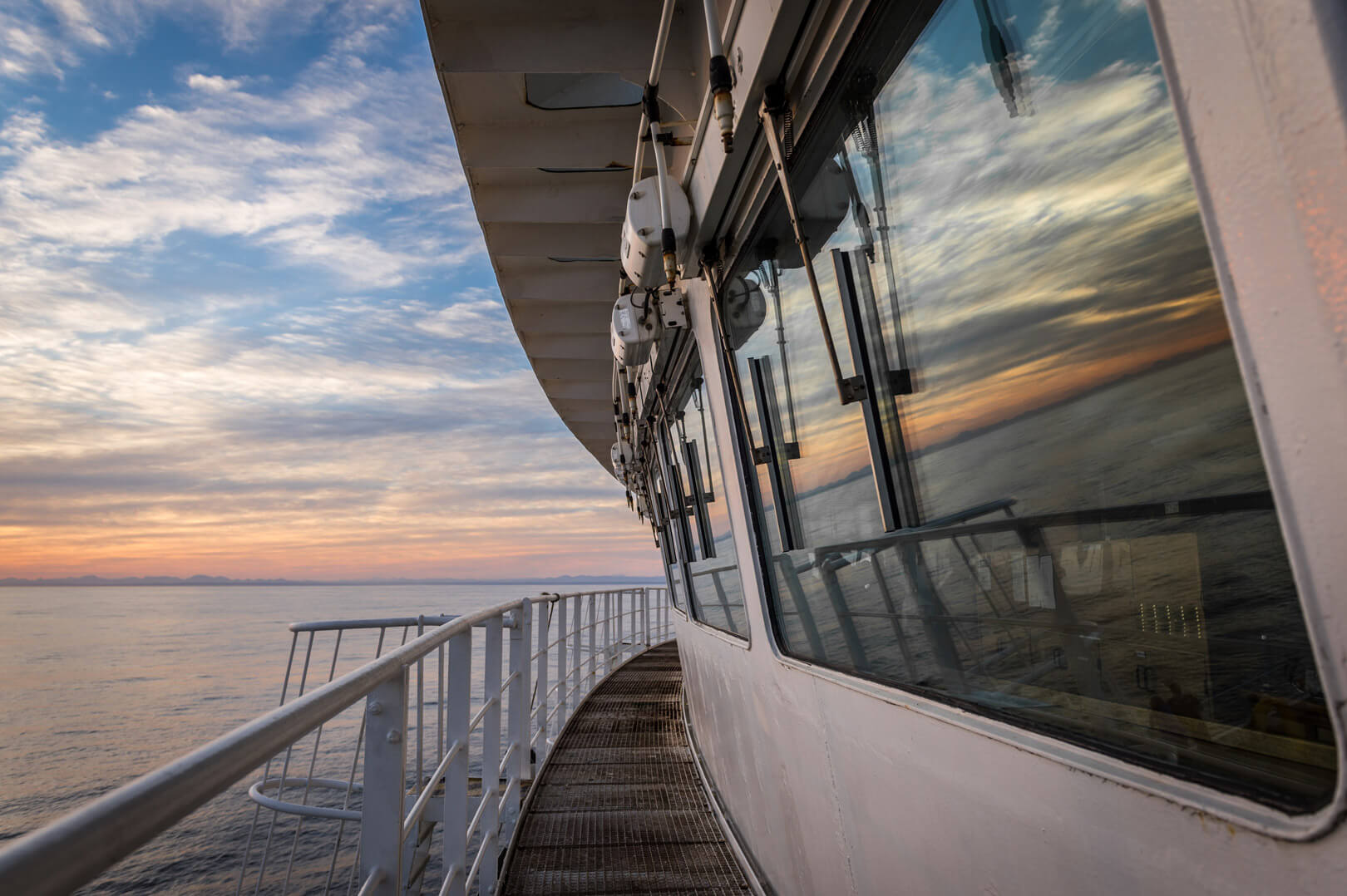 Trafigura, Socar Trading and Litasco topped the list of charterers that gave cargoes from which broker commissions have pushed Mercy Ships Cargo Day fundraising towards $500,000.

Early this week, more than $462,300 had been raised for hospital ship operator Mercy Ships.

Participants in this year’s event, in which TradeWinds acted as a partner, are too numerous to mention but include a raft of brokers contributing 50% or more of their cargo commissions.

Stena Bulk and Oldendorff are among companies that have donated at least $25,000, with Swedish tanker operator Sirius Shipping one of those making a “green pledge” of between $10,000 and $25,000.

BRS tanker analyst Alessandro Gelli said around 20 so-called Mercy Cargoes remained, with no commission estimates, indicating that Cargo Day donations could reach $500,000. “We are all very happy about that, considering the market is weak compared with last year,” he said.