Supporters of Mercy Ships Cargo Day 2020 have delivered about $700,000 Christmas gift that will help change the lives of thousands of people in Africa.

The annual fund-raising event, which began on November 4, has  been an amazing success.

And for that a big thank you and seasonal greetings to the world shipping and trading community which has once again rallied behind Mercy Ships and the medical care it provides to people in some of the world’s poorest countries.

There is still time to donate before the end of the year and we reveal the final total.

Some 19 address commissions have also been shared with Mercy Ships, which operates the world’s largest civilian hospital vessel, Africa Mercy, and will soon take delivery of a newbuilding, Global Mercy.

For more videos on Mercy Ships

For more videos on Mercy Ships 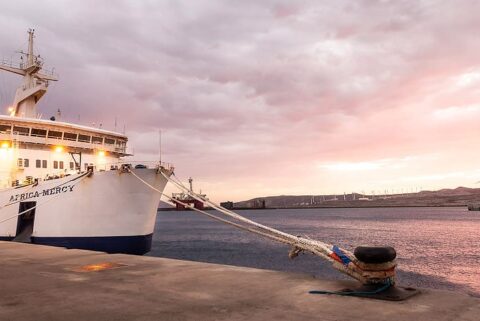 The global shipping and trading community has joined together to raise much-needed funds for Mercy Ships, which provides free medical 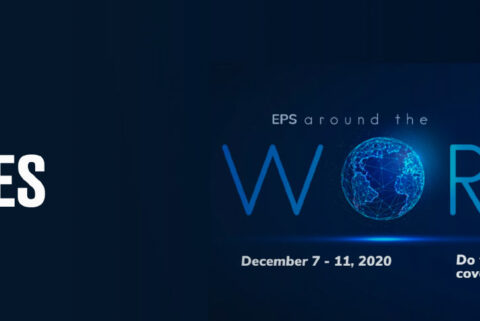 Eastern Pacific needs you to run, walk or pedal around the world

Global event hopes to raise SGD 1m for charities in Singapore and beyond If you have ever wanted to walk,

Coral Energy deliver energy products from a multitude of sources to the international markets. Their commitment is to provide high-quality energy products in a timely and efficient manner.
Read More

Seagull Maritime Security offers its clients a full range of maritime security and anti-piracy services for a safe and secure voyage of vessels transiting the High Risk Areas (HRA) of the Gulf of Aden, the Indian Ocean and the Red Sea.
Read More

Mitsui & Co. (Asia Pacific) Pte. Ltd. has responded to challenges and needs all over the Asia Pacific region by building a wide range of business and creating new value.
Read More

Ocean Shipbrokers Ltd has a team of multinational brokers who service a substantial global client base in all aspects of the Shipping and Financial markets including, but not limited to, USA, Greece, China, Dubai, India, Japan, Korea, Abu Dhabi, Kuwait, Qatar, United Kingdom, Germany, France, Singapore, Turkey, Russia and Latvia.
Read More

TECO Chemicals AS is a specialised supplier of cleaning chemicals and equipment for cargo hold, cargo tanks and general cleaning serving the maritime sector since 1994.
Read More

At the core of Sinochem’s Corporate Culture is “Honest, Cooperative, Open to Learn, Diligent, Innovative and Pursuing Excellence”. Additionally, Day Harvest, which is the chartering arm of China’s Sinochem.
Read More
There were problems with your request. Please correct the errors and submit again.