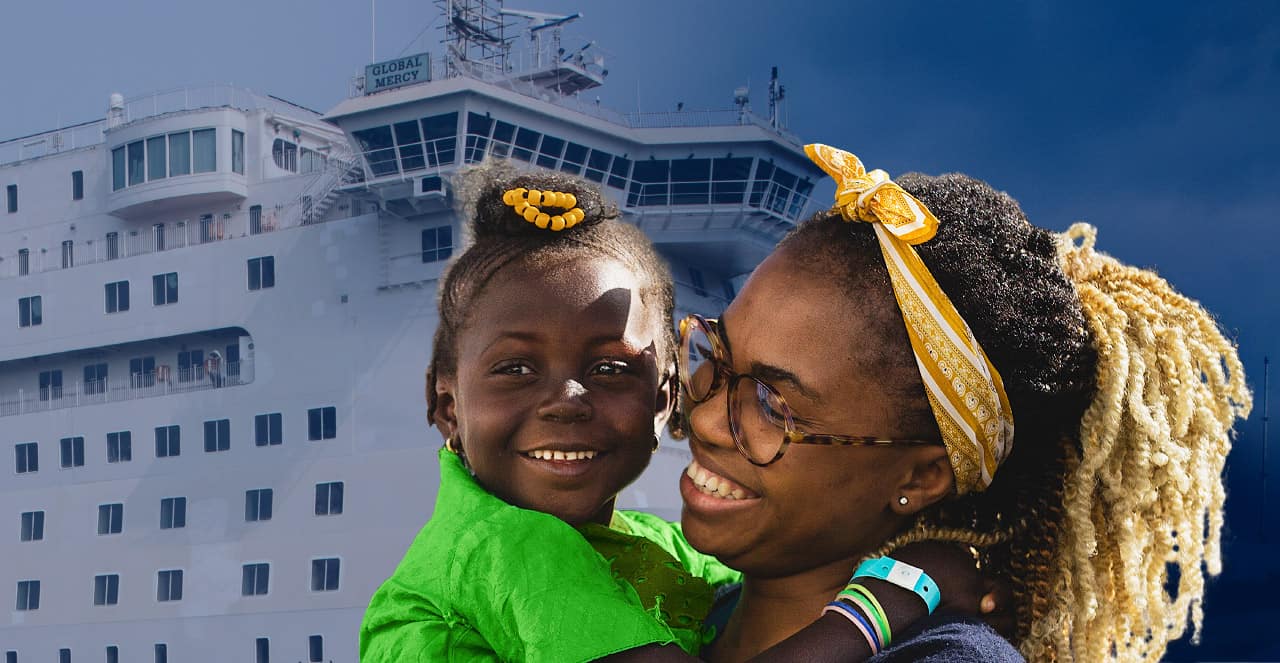 The shipping industry has become one of Mercy Ships’ key partners.

It has raised millions of dollars in recent years through its annual Cargo Day initiative and provided immense support during the ordering and construction of the hospital charity’s newbuilding, the 37,000-gt Global Mercy.

But Mercy Ships takes nothing for granted, fully understanding that the trading of commodities and other cargoes, including their shipment to all corners of the globe, have faced challenging times.

Supply chain disruption, including port congestion, has impacted both containerships and bulk carriers, while owners of crude and product carriers have faced a very tough freight market for much of this year.

But reduced bulk carrier capacity due to disruption, coupled with strong demand, has seen some dry cargo rates reach levels unseen for years.

The tanker sector has been a mainstay of Cargo Day from the very beginning and it is hoped that this year will see increased participation by the bulk carrier market as the annual fundraiser spreads to more sectors.

“If we can get other parts of shipping involved—dry cargo, LPG, LNG—I think that is the way to expand it (Cargo Day) even more,” says Joe Green, managing director of Clarksons Platou Shipbroking (Switzerland).”

Clarksons Platou, which employs around 1,700 people globally, won the Cargo Day trophy for Best Broker of 2020.

In receiving the award on behalf of the company from Bryce Wagner, executive director of Mercy Ships Global Association, Green adds: “Hopefully we can achieve great goals going forward, as Clarksons Platou but also the whole shipping industry, for this great cause.”

Wagner says that with Global Mercy operating soon alongside the existing, 16,572-gt Africa Mercy, the charity will “more than double our capacity to change lives and build healthcare structure in Africa.”

He continues: “So I think we need to double what we do in Cargo Day to keep up with the number of ships.”

Mandius, who has visited Africa Mercy, says the most interesting aspect is the “dedication” of the volunteers.

“The selflessness, the sacrifice people make to help other people and how much happiness it creates in each and every little case,” he says.  “It is just a fantastic project where everybody gives everything.”

Wagner highlights the fact that the crew – doctors, dentists, nurses, mariners, cooks, teachers and others– pay for their own plane tickets, as well as for their room and board.

Bob Knight, chief operating officer of Clarksons Platou, which also received the trophy for most commissions booked on Cargo Day 2020, urges everyone to “push extra hard this year during what have been incredibly challenging conditions around the globe to see if we can raise even more money.

How does it work?

To take part in Mercy Ships Cargo Day 2021, which is scheduled for November 10, see and follow the guidance on how to donate.
Those brokers, port agents and inspection companies then contribute 50% of the commission received to Mercy Ships.
Pledges of money and address commissions are also welcome.
All parties involved in the logistics chain are also encouraged to make donations to Mercy Ships. 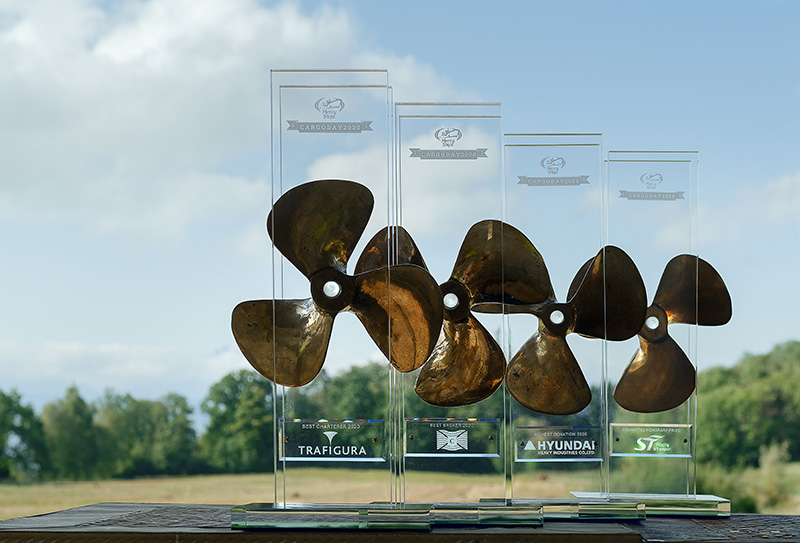 Mercy Ships appreciates all participants in Cargo Day, however large or small their contributions, and especially to the following 2020 trophy winners, some of whom have received awards previously: 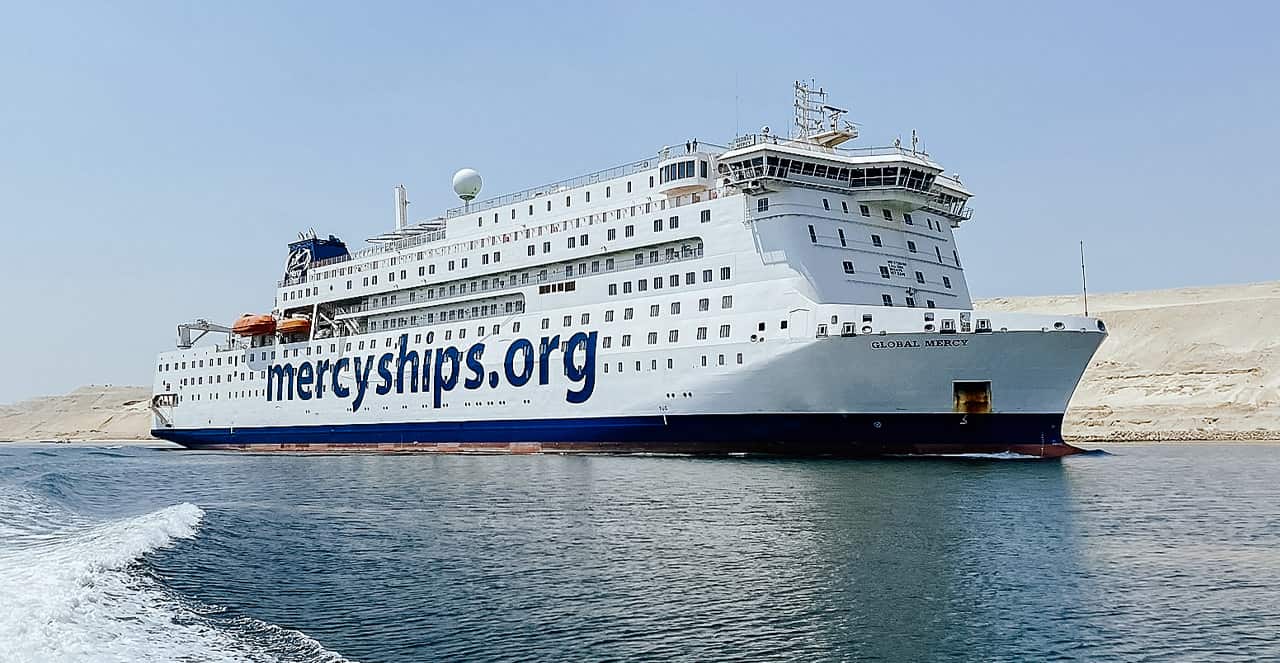 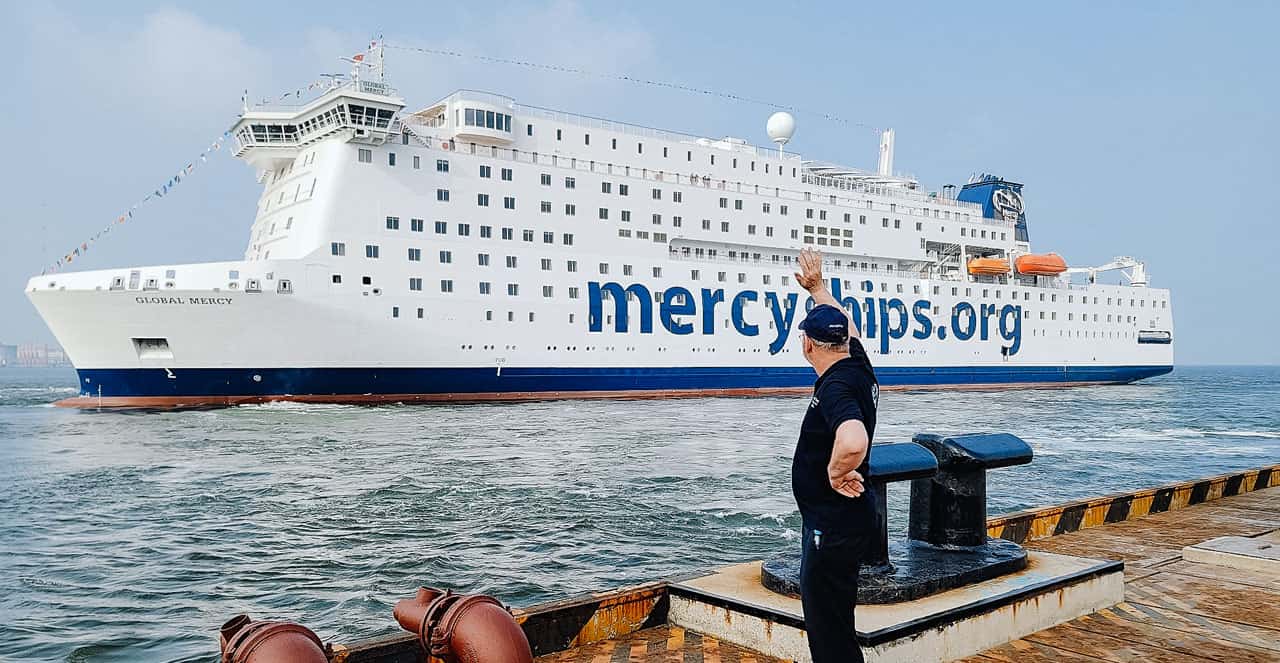