Shipbrokers, traders, owners and many others celebrated a third successful year of fundraising for hospital charity Mercy Ships at a Cargo Day ball in Geneva.

Tributes were paid to the work of Mercy Ships in providing free medical care each year to thousands of people in sub-Saharan Africa.

Cargo Day was established in early 2016 when, in the words of Geneva Cargo Day committee chairman and BRS Group vice president Tim Webb, the idea was to “create a unique event where the shipping and trading communities worked together for a common goal”.

So far, that goal has seen the annual fundraising initiative support Mercy Ships to the tune of almost $2m.

Don and Deyon Stephens, who founded Mercy Ships in 1978, were in Geneva for the ball at the lakeside Hotel Beau-Rivage attended by around 250 guests. 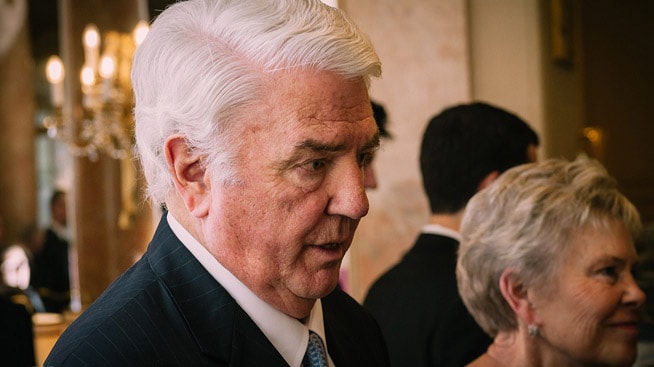 Don Stephens thanked everyone for “bringing hope and healing to some of Africa’s most needy”, noting that 97% of the poorest billion people in the world live in sub-Sahara Africa.

Average age expectancy is just 55 and maternal infant mortality is the highest anywhere.

Listening were some of the shipping and trading industries’ big hitters from companies including Total Trading & Shipping, Stena Bulk, Trafigura, Clarksons and Litasco.

As well as surgeries and more routine care including dental, Don Stephens said Mercy Ships was answering requests he received from African heads of state and ministers of health to train local doctors and nurses during the 10-month field services in individual countries of its 16,572-gt Africa Mercy (built 1980).
Spread the word 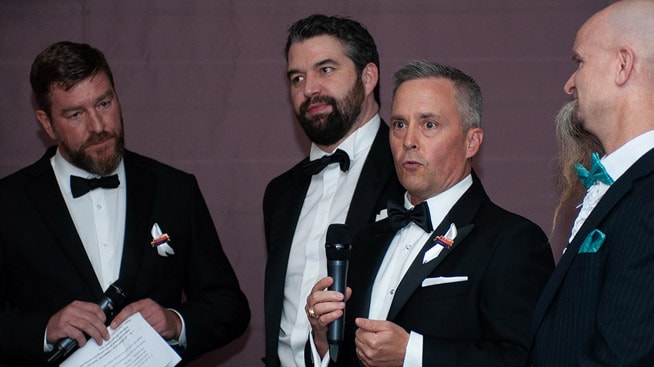 Among the guests was JR Gardner, pool manager of the Stena Sonangol suezmax pool, who is chairing a new fundraising Cargo Day committee in Houston, Texas. Also present were guests from Singapore who, Webb said, it was hoped would return and spread the word in that part of the world.

Ludvig Mandius, Trafigura’s chartering manager and Geneva committee member, said Cargo Day fundraising in October 2018 was more difficult because of tougher shipping markets. But with prospects of growth ahead, it is hoped that when it is staged again on 2 October this year that “we will crack $1m”.

Francoise Andre, vice chair of Mercy Ships and who along with husband Henri played a key role in founding Mercy Ships, presented the annual Cargo Day awards, which recognise the contribution of individual companies. 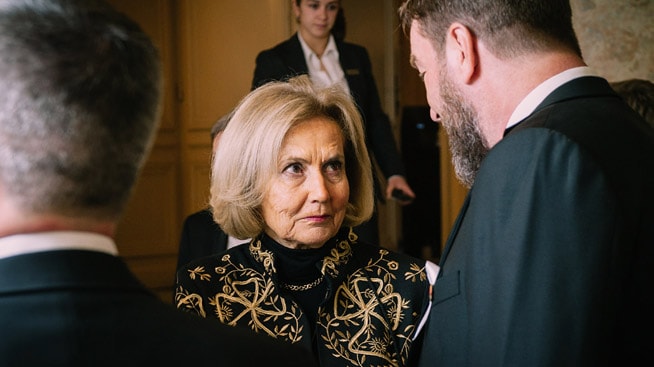 The Best Shipbroker 2018 award went to Clarksons and was collected by Robert Knight, who said the doctors, nurses and support staff were doing an “incredible job”.

Stena AB project and site manager Rikard Olsson, whose team is overseeing construction of Mercy Ships’ newbuilding Global Mercy, flew from China to update guests on progress of the vessel, which is scheduled for delivery next year.