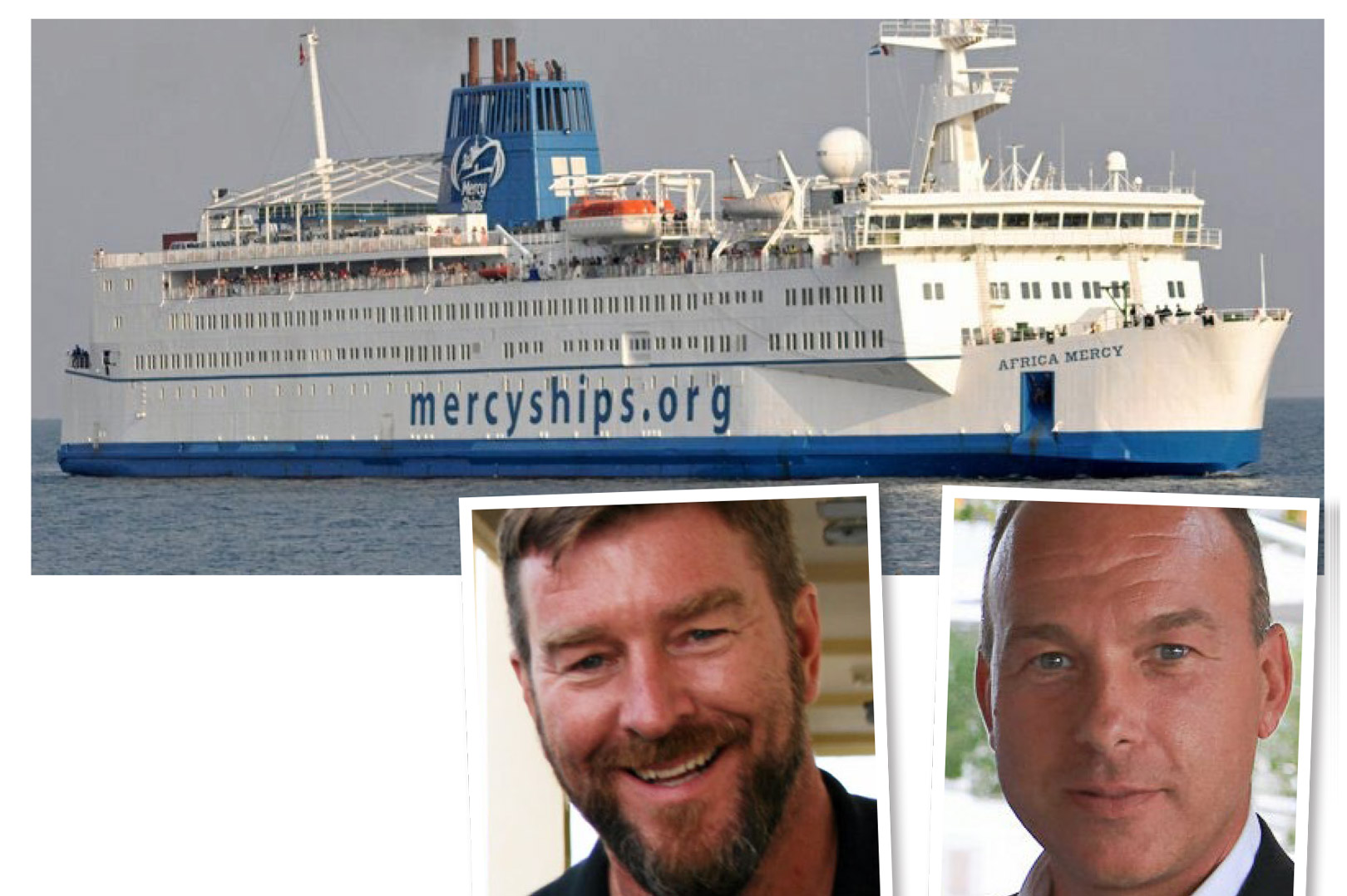 The commodity trading and shipping industries are throwing their weight behind Mercy Ships Cargo Day with leading figures telling TradeWinds why they are supporting the 4 October fundraising event.

Around 40 companies have so far signed up to participate, including Clarksons, Barry Rogliano Salles (BRS), Riverlake, Fearnleys and Affinity on the broking side.

Shipowners and operators Sovcomflot (SCF Group), Wisby Tankers, Penfield Marine and Suisse Atlantique, along with several marine consulting and service companies, have also come onboard by making so-called Orange Pledges of between $1,000 and $10,000. Stena Bulk and Concordia Maritime have made a Blue Pledge ($25,000 or more).

Much of this is expected to flow from charterers committing so-called Mercy Cargoes to participating shipbrokers, port agents and inspection companies, which will then donate 50% of their commissions to Mercy Ships.

Charterers can commit cargoes on the day or in the follow-up. Participating port agents include Wilhelmsen Ships Service and Star Sardinia.

TradeWinds is once again proud to be Cargo Day partner to Mercy Ships. The charity operates the Africa Mercy, a converted 16,572-gt former Danish ferry that is the world’s largest civilian hospital ship, and has a newbuilding under construction in China.

Mercy Ships provides vital, free healthcare, including thousands of operations, in some of the world’s poorest countries thanks to hundreds of volunteers including doctors, nurses, catering and administrative staff from around the globe.

Tim Webb, global head of tankers at BRS and a pivotal figure of Cargo Day, tells TradeWinds that organisers are hoping to double the number of participants signing up for this year’s event.

This year’s focus is to persuade more shipowners to donate or give address commissions. Last year, plenty of charterers participated and it is hoped that owners will follow suit.

“No matter how small the donations, we need the shipping and trading industry to pull together,” Webb said.

“Most people still don’t seem to realise that with only a small donation or participation we can change so many lives for the better.”

Trafigura chartering manager Ludvig Mandius said: “I believe in this project because it focuses on one of the cores of humanitarian hardship.”

He describes Mercy Ships as a “fantastic project” in its own right and directly linked to the maritime world. “If we ‘shipping people’ aren’t at the front supporting this with our fullest conviction, then who else should be?” said Mandius. “I suggest we make these Cargo Days count.”

Mathieu Philippe, head of shipping at the Swiss branch of United Maritime Logistics (UML), the shipping arm of Azerbaijan’s state oil company Socar, said: “Mercy Ships Cargo Day is a great opportunity for the entire shipping industry to show that it can actually give back something to the community, and the ‘bigger causes’ are not only for ‘bigger companies’.”

He says for UML it is important to “embrace in its own way the values of Socar, which participates in many social and charity projects in Azerbaijan and abroad. UML will support with great enthusiasm the event again this year and for the years to come.”

Clearlake chartering manager Francesco Sparviero says Cargo Day is a “great opportunity” for his company to demonstrate its support raising funds and promoting the work of the Africa Mercy.

In Geneva, a 12-strong committee of leading names from shipping and trading has been working to support Cargo Day, which Sparviero says he hopes will continue for years to come.