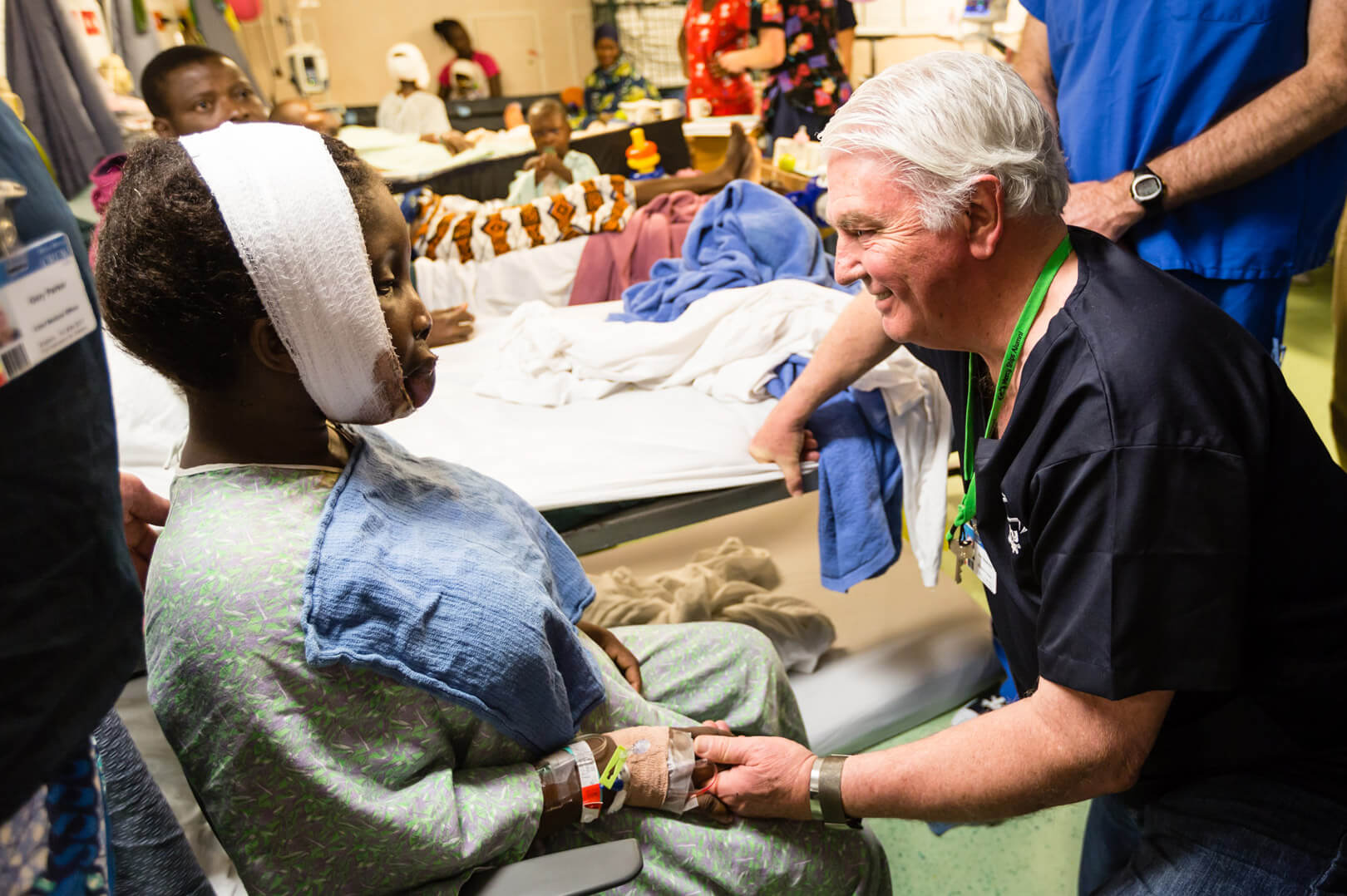 It is expected the eventual figure could exceed $450,000, providing vitally needed funds for life-changing surgery in Africa.

Some 21 charterers, 16 shipowners, 24 brokers and 10 port agents, as well as seven service companies and associations participated in the 4 October event.

A total of 77 cargoes were given to brokers and port agents, and seven address commissions donated by charterers and shipowners. Geneva-based broker Tim Webb, who has been involved in Cargo Day from the start, says money raised should rise steadily in the next couple of weeks as the nature of some cargoes pledged becomes clear.

“We have doubled, at least, the amount of cargoes given,” Webb said.

The charity operates the world’s largest civilian hospital ship, Africa Mercy (built 1980), a converted 16,572-gt former Danish ferry that costs million of dollars a year to
operate. A new building is under construction in China.

The event involves charterers committing cargoes on the day, or in the following two or three weeks, to participating shipbrokers, port agents and inspection companies, which then donate 50% or more of their commission to Mercy Ships.

There is still time for more industry players to contribute, including charterers committing further cargoes.

Webb, global head of tankers at Barry Rogliano Salles, said: “Bearing in mind that our general market [of participants], clean and dirty [tankers], is this year probably 35% to 40% lower than in 2016, it shows we have had a big increase in participants.”

Webb says it is unfortunate that Cargo Day has so far generated little response from the dry cargo community, which is very active in West Africa, where the Africa Mercy is currently moored in Cameroon, having earlier served in Benin.

He says if the tanker market picks up, funds should increase in future years. “My thought of one day getting to $1m is not so unrealistic,” he added.

Support this year has come especially from Geneva and London but also from Singapore and even Houston, despite “all the problems they have had in their own backyard”, Webb noted.